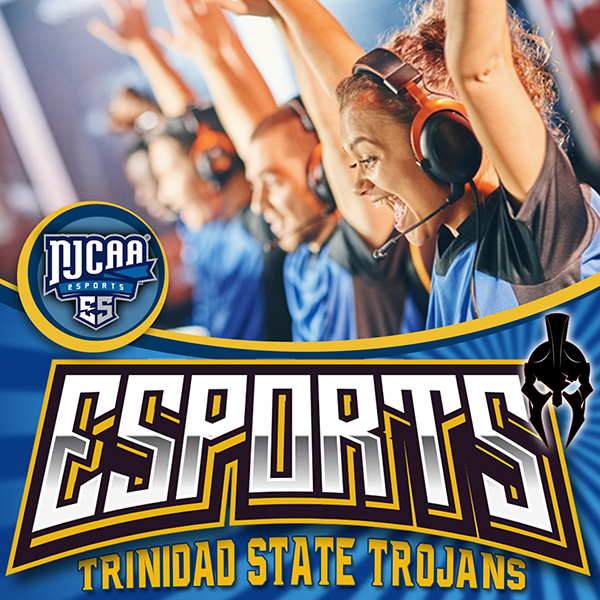 The NJCAA, the national governing body of two-year college athletics, has announced the creation of NJCAA eSports. This new esports association will provide two-year colleges with governance, competition and official national championships while also providing guidance and positive development for two-year colleges to build and operate esports programs. Trinidad State is excited to be a key participant in this inagural season!

eSports is one of the most exciting and fastest-growing industries in the world today. Last year, the League of Legends World Championship had more than 100 million unique viewers while the Super Bowl reported 98 million viewers. eSports provides an engaging viewing experience to an audience no longer tied to traditional media. Twitch, the ESPN of eSports, promotes online viewership of eSports and tournaments.

This has propelled the massive growth in eSports viewers and audience numbers. Today the best eSports athletes make millions and the industry is backed by big names in traditional sports. Recently, eSports posted its first billion-dollar year!

BREADTH OF ESPORTS
The proliferation of eSports arenas across the country illustrates the amount of resources colleges and universities have committed to eSports. Currently the largest eSports arena in the country is in Florida. Full Sail University has created an 11,000 square foot eSports arena with room for 100 simultaneous gamers and 500 spectators.


WHAT KIND OF JOBS ARE AVAILABLE TO ESPORTS?
BENEFITS OF ESPORTS? 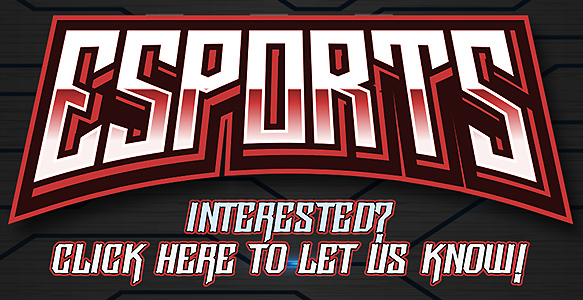 NATIONAL ASSOCIATION OF COLLEGIATE ESPORTS
National Association of Collegiate eSports (NACE) is a nonprofit membership association organized by and on behalf of our member institutions. Together, our members are developing the structure and tools needed to advance collegiate eSports in the varsity space. We are collaborating to lay the groundwork in areas such as: Eligibility, Path to Graduation, and Competition & Scholarships. NACE is the only association of varsity eSports programs at colleges and universities across the U.S.
• 170+ member schools
• 5,000+ student-athletes
• $16 million in eSports scholarships and aid
• Annual national convention
• Private discord server (voice-over software) for athletic directors, coaches, and more

NAC eSports is the governing body that sets rules and standards for varsity eSports teams to follow. Their rules cover items such as player eligibility, team behavior, and streaming media rules. ECAC is the Eastern College Athletics Conference located in the Eastern US with tournaments spanning the eight most popular games on college campuses. They provide the tournament framework and organization in which all member schools compete including bracket tournaments, rankings, and conference championships.

NJCAAE
The National Junior College Athletic Association Esports (NJCAAE), founded in 2019, is the only national esports association exclusively for two-year colleges. The NJCAAE is committed to increasing access to team dynamics, school representation, and campus life for the benefit of student-athletes and member institutions alike. Esports participants and NJCAAE members benefit through meaningful, educational, and transformative opportunities which lead to greater retention and completion rates for participants. Already boasting over 60-schools from all regions of the United States after just two semesters of competition, the NJCAAE continues to make inroads to be the association of choice for all 2-year schools.

ECAC ESPORTS
ECAC eSports exists to add great value to its member schools by enhancing the competitive experience for hundreds of students seeking to participate in intercollegiate eSports. ECAC eSports will do so by sponsoring, conducting, and promoting first-rate competitions, leagues, tournaments, championships and exhibitions. Additionally, ECAC eSports will develop new methods of supporting and enhancing intercollegiate eSports competitions and the competitive experience for students. The ECAC seeks to provide solid leadership throughout the region and nationally in eSports and serve as a model for other eSports organizations.

TESPA
Tespa is a network of students, competitors, and club leaders. Together, Tespa students are changing the world of collegiate eSports both on campus and on stage. Tespa organizes tournaments all over the country for games limited to Blizzard produced games. Tespa’s student leaders have established hundreds of Tespa chapters across the United States and Canada, each serving as an open and inclusive hub for all types of gamers and games.
• 270+ - Number of chapters across North America
• 120,000+ - Number of Tespa members & alumni 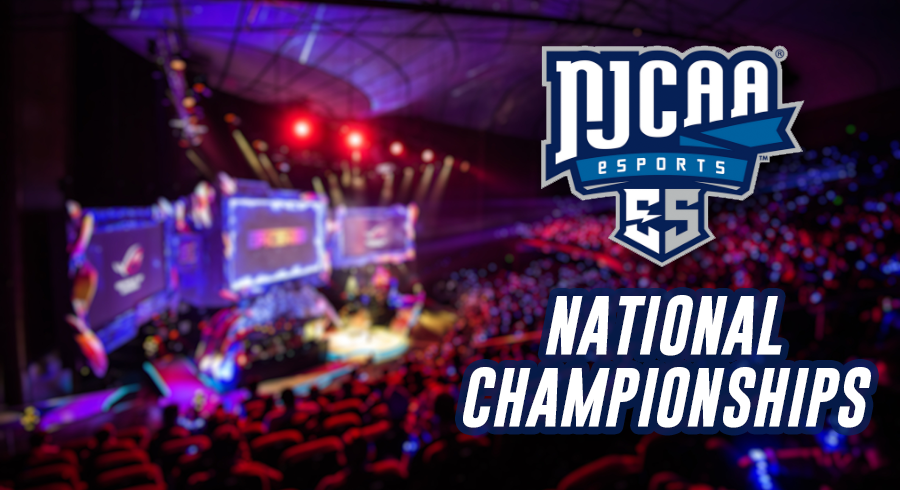