The rich, full life of an artist circles back to campus 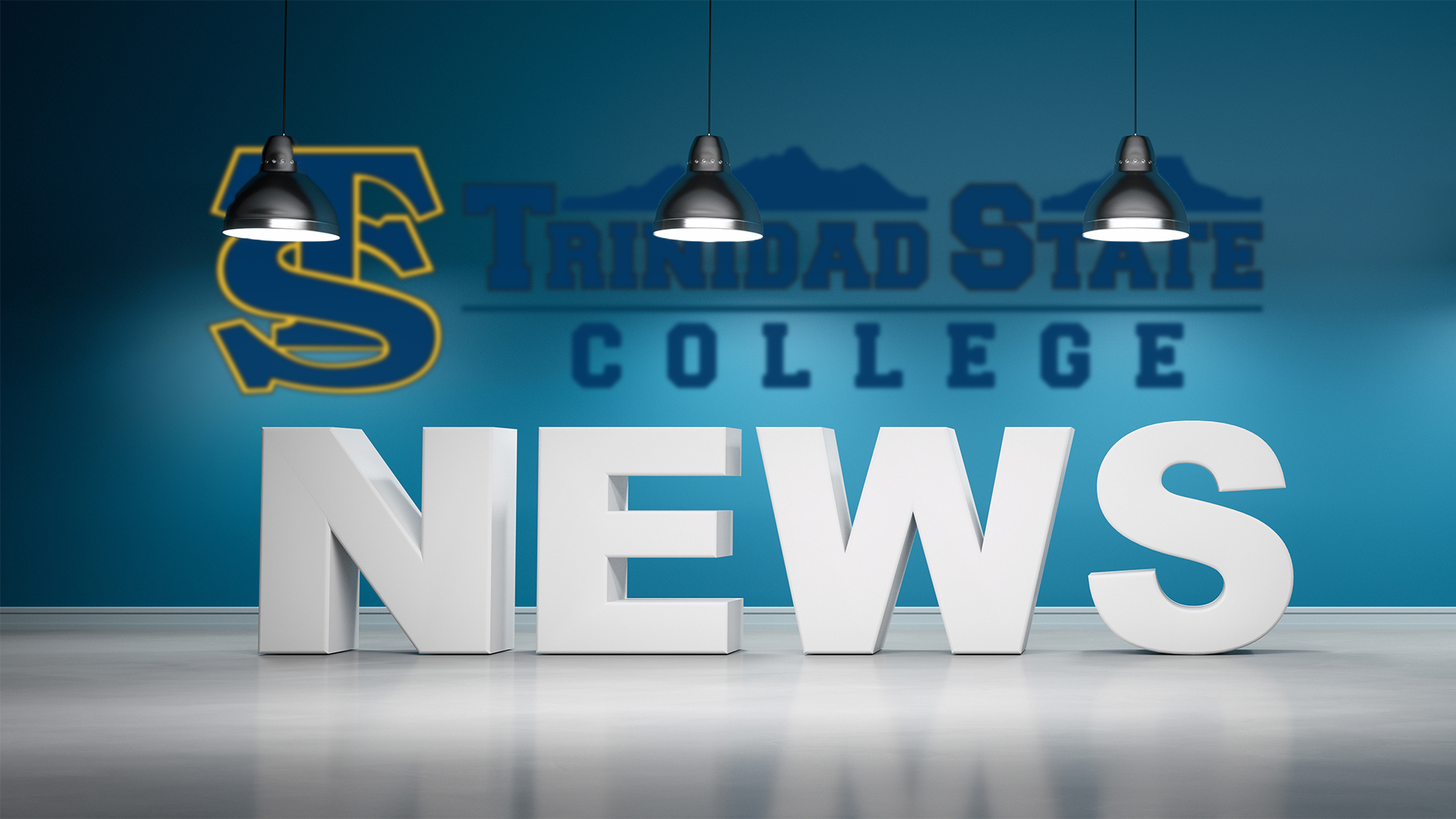 Milosevich prefers to repeat architect Frank Lloyd Wright's answer when he was asked to choose his favorite building.

Such forward thinking might explain why Milosevich has donated all his personal papers, including the daily diary he kept for 50 years, to Texas Tech University's Southwest Collection.

Some of Milosevich's writings are in Croatian shorthand, a technique he learned during an impoverished boyhood in Trinidad, Colo.

A Texas Tech executive says the language difference will be no obstacle on a campus with plenty of linguistic talent to decipher important primary documents.

"It didn't take us a nanosecond to decide we wanted the personal papers of a world-renowned artist like Paul Milosevich," said Monte Monroe, the Texas state historian and archivist of Texas Tech's Southwest Collection.

Milosevich plays down his contribution, other than calling it a small step for protecting the environment.

"All of it would have ended up in a landfill otherwise," he said of 40 boxes of notes, diaries, slides and recordings that have gone to the same university where he once felt uncomfortable in his work.

He taught art at Texas Tech from 1970-76, then made the move of a lifetime. Milosevich gave up a tenured position with a guaranteed paycheck to try to make a living selling his artworks.

He had never quite fit with the rest of the faculty. Tech's other art professors favored abstract or conceptual works far different from Milosevich's realistic drawings and paintings.

"If I had stayed at Tech, I might have gotten lazy. Freelancing opened up different doors," Milosevich said.

An impromptu late-night supper with a celebrity gave him the confidence to leave academia behind.

One night while he was still working at Texas Tech, Milosevich approached singer and songwriter Tom T. Hall after a concert in Lubbock. Milosevich gave Hall one of his pencil drawings, a '49 Dodge sedan in a big empty lot.

"I introduced myself and told him what I'd drawn reminded me of one of his songs, though now I don't remember which one," Milosevich said.

Hall liked what he saw. He invited Milosevich to join him for a bowl of chili. A friendship and business association began that night.

Hall hired Milosevich to illustrate the cover of his album The Rhymer and Other Five and Dimers. The artwork depicts the blue-collar world Milosevich came from. He drew a Levi's denim jacket draped over an empty chair, a pair of weathered boots resting nearby.

Thousands of other clients would follow after Milosevich connected with Hall. Many were in the music industry. Milosevich was commissioned for more than 100 charcoal portraits of inductees to the Nashville Songwriters Hall of Fame.

Other customers came from academia, education and sports, especially golf, one of Milosevich's obsessions.

The youngest of eight children, he grew up in a farmhouse at the edge of Trinidad, then a coal-mining hub. His parents had immigrated to Trinidad from the same village in Croatia.

The Milosevich home didn't have electricity or indoor bathroom facilities. As a child of the Great Depression, Milosevich knew enough about money to wear out a pencil before asking his dad for a dime to buy a new one.

Young Paul milked goats in one of his first jobs. He was more enthusiastic about caddying at a golf course, an early inspiration for his interest in drawing.

He created a comic book at age 14 about the life and times of golfer Ben Hogan. In turn, Hogan would one day become a fan of Milosevich's paintings, calling the artist "a marvelous talent."

Milosevich says his first big break came at Trinidad State Junior College, where Arthur Roy Mitchell was one of his teachers.

Today, paintings by the teacher and his star pupil grace the A.R. Mitchell Museum of Western Art on Trinidad's Main Street.

Milosevich left Trinidad to complete bachelor's and master's degrees at California State University, Long Beach. He worked as a campus janitor to pay his way. One of his paintings is of the brooms he used to clean a building with 18 classrooms, restrooms and an auditorium.

Milosevich then landed a teaching job at Odessa College in Texas. His first move was to befriend the janitors.

He went to work at Texas Tech five years later. The students were terrific, the campus politics draining. This was when he began writing in his diary each day.

Milosevich is fixated on the present. He still paints three or four times a week, more if he has a deadline.

He calls his career pure luck. The artist who survived the Depression, milked goats and cleaned bathroom stalls learned never to take himself too seriously.